What is the Process for Mitigating a DDoS Attack? 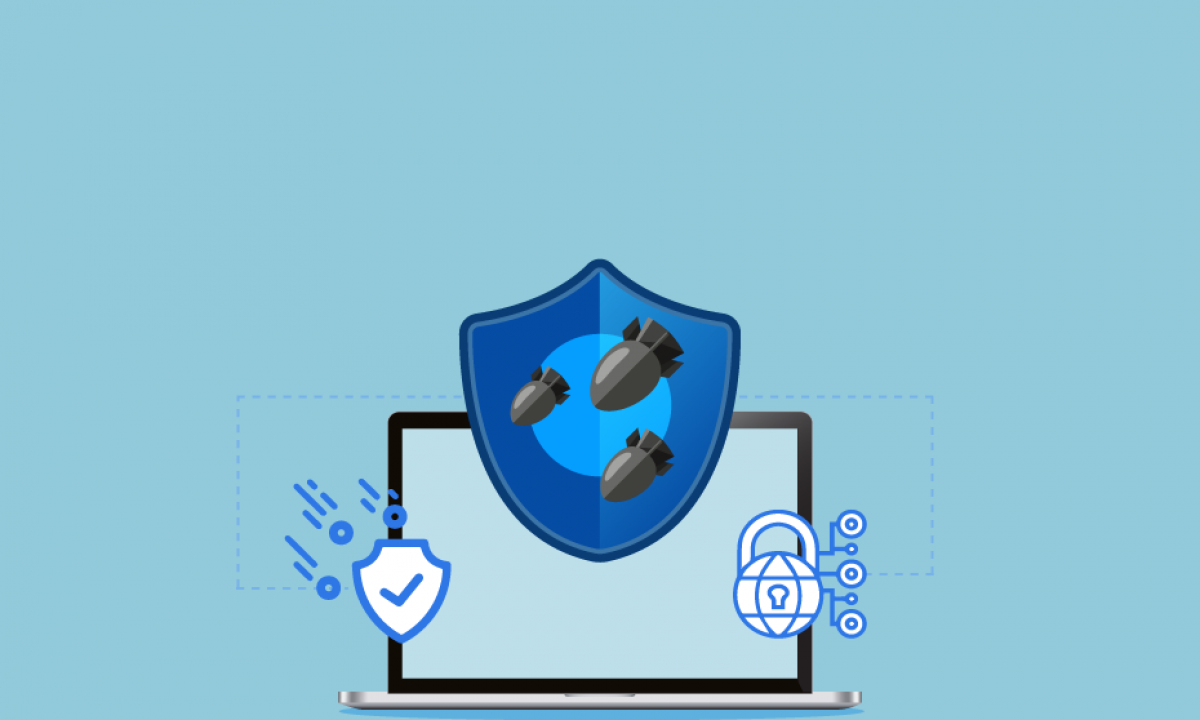 What is DDoS Mitigation?

The technique of effectively safeguarding a target from a distributed denial of service (DDoS) attack is called "DDoS mitigation."

You can use these four steps to describe a typical mitigation process generally:

Also, Read What Is A DDoS (Distributed Denial of Service) Attack?

How to Choose a Mitigation Provider?

You must also consider several other crucial factors when selecting a mitigation supplier. These consist of:

Network capacity is still a fantastic tool for comparing DDoS mitigation services. It demonstrates the overall flexibility you have at your disposal throughout an attack.

For instance, a one Tbps (terabits per second) network, less the bandwidth needed to sustain its normal operations, can potentially block up to the same malicious traffic.

Most cloud-based mitigation solutions have multi-Tbps network bandwidth, far more than any customer could ever need. In contrast, internal system capability and the size of a company's network pipe are the default limits for on-premise DDoS mitigation systems.

If you also considered the processing capacities of your mitigation system in addition to throughput capacity. They depict by forwarding rates, which express in Mpps (millions of packets per second).

Attacks today frequently exceed 50 Mpps, and some can go as high as 200–300 Mpps. Your mitigation supplier's defences will be overwhelmed by an attack with more processing power than it can handle, so you should find out about any limitations upfront.

It is crucial to realize that, eventually, genuine traffic to your application or website will go through the network of the DDoS provider:

Your users could experience excessive latency if the link between your data centre and your DDoS supplier is not very efficient. You should consider:

It will still occur even if the user locates in Europe. Latency increases if the user, like the business in our example, is located in India or another unsupported country.

Once an attack discovers, it is crucial to act quickly to mitigate it. Most attacks can easily destroy a target, but the healing process may take hours. This interruption can negatively impact your organization for weeks or even months.

Always-on systems benefit in this situation since they offer proactive detection. They provide almost instantaneous mitigation, frequently defending businesses from the initial round of an attack. Find a solution that can react to an attack in seconds.

However, not every always-on solution provides this degree of responsiveness. That is why, in addition to evaluating a DDoS security provider throughout a service trial, asking regarding time to mitigation should be on your checklist.