Once your phone is hacked, it’s almost impossible to get it resolved by traditional phone service providers simply because it’s often too late.

Efani was created to offer secure mobile phone service to highly targeted individuals. Our service is fully encrypted and prevents SIM swaps before they happen.

Traditional phone service providers get thousands of requests for new SIM cards every day, most of which are legit. Because their processes are geared towards efficiency, they don’t do detailed checks to ensure that the person requesting that SIM card is actually you.

Our CEO, Haseeb Awan, learned this first hand. As the co-founder of the world’s first and largest Bitcoin ATM network, he was a prime target for hackers. Even though he tried using multiple phone service carriers, he was the victim of four SIM swap attacks.

What is a SIM Swap Attack?

A SIM swap is a type of social engineering attack, in which the hacker fools or bribes a phone service provider into porting the victim’s phone number to the hacker’s device. Once they have your phone number, they can use it to gain access to other accounts, including bitcoin wallets and other financial accounts. This is huge, because phone numbers have become the way we access almost every other service.

The Impact on Haseeb

Once the attackers had access to Haseeb’s phone, they used it to access his cryptocurrency accounts. Unfortunately, neither the phone service providers nor law enforcement provided any help. The FBI doesn’t get involved in fraud unless there is more than $500,000 involved.

All the phone carriers could do was apologize for the inconvenience.

“I had just lost my life savings, and that’s all I got from them,” says Haseeb.

”But the story doesn’t end there, because Haseeb had the skills and the motivation to fight back.

How Haseeb Fought Back

“I thought, ‘I went to school to study telecom engineering. It’s time to look into why it’s so easy to port someone’s account to a new phone’,” he says. “I spent a couple of years learning about the crime cartels, how they work, and how to hack back a hijacked phone number.

”Haseeb became a resource to friends and family who needed help when they, too, became the victims of SIM swap attacks. He was so fed up that he even posted offers to help complete strangers on his online profiles.
‍

“I would get calls at two in the morning from panicking people who had just been SIM swapped. I’d be up for hours hacking their number back.”

The Genesis of a Better Solution

In 2019, Haseeb bootstrapped Efani using his own funds. “I wanted to prevent this problem from happening to myself and others.

”Efani provides a secured phone service that is fully encrypted and is guaranteed against SIM swap attacks, because the customer service team cannot authorize a SIM card replacement. There are 11 layers of checks that have to be passed before it can happen.

Learn more about how Efani works >

Most importantly, if anything ever goes wrong, you won’t just get a “sorry for the inconvenience” statement. Efani has $5 million in insurance with Lloyd’s of London for any data breach or theft that occurs through Efani’s service. 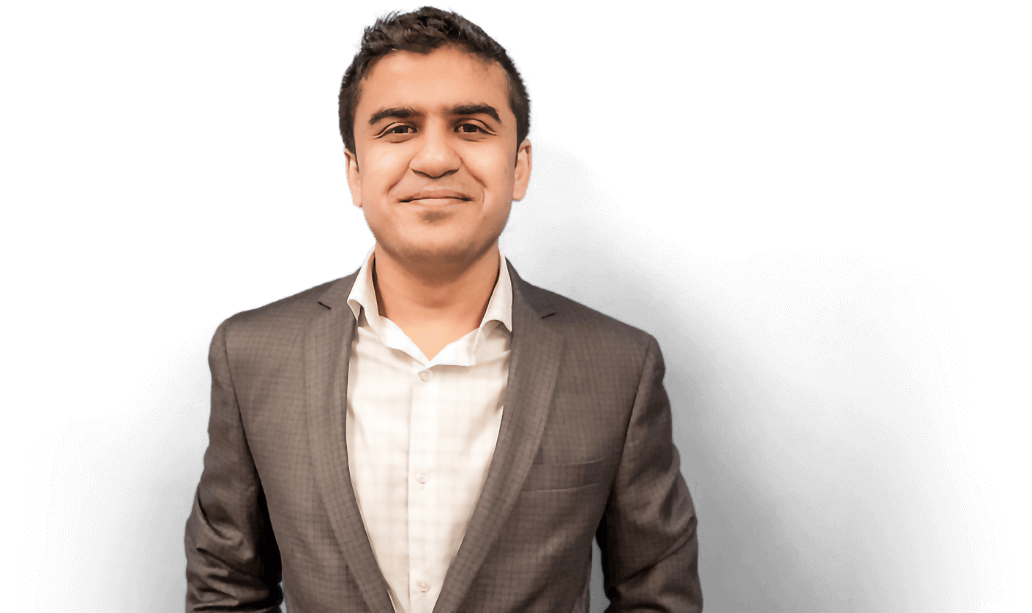 A world where everyone
can easily access secure
mobile services.

To provide the most
secure mobile service in
the world.

We push innovation in technology, processes, and capabilities to solve the problems that matter to our community.

We serve our community by empowering people to defend themselves from cybercrime.

As students of life, we support each other through personal and professional growth.

We embrace diversity in
people and culture.

We not only aim to do the right and
good things, we take action.