What is the Difference Between IMEI, IMSI, ICCID, and MSISDN Numbers? 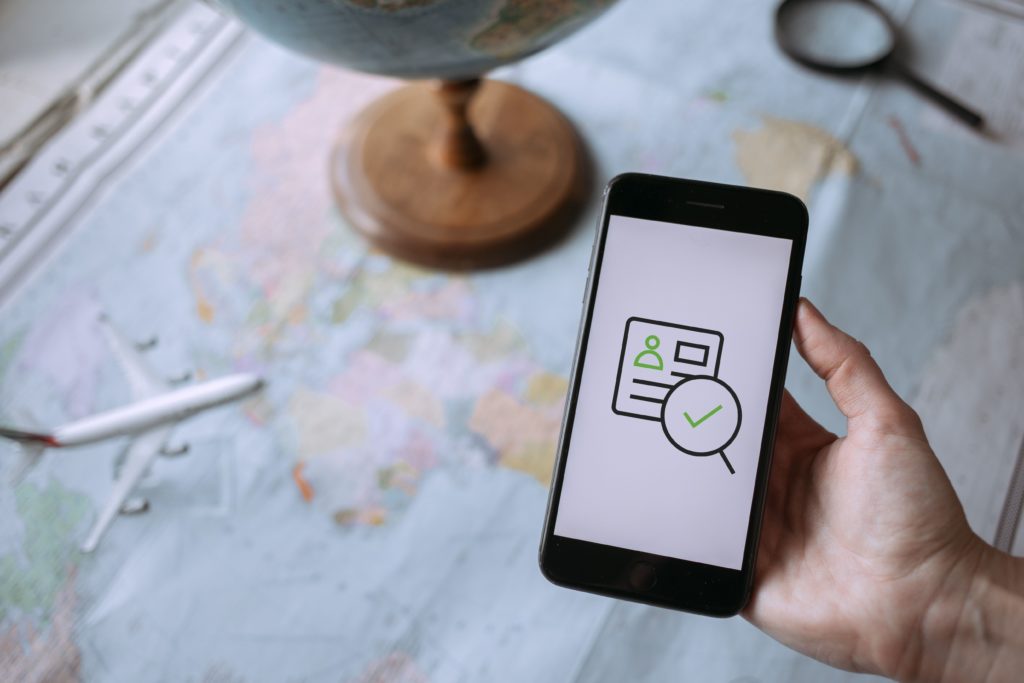 If you have ever stumbled upon the acronyms IMEI, IMSI, ICCID, or MSISDN and wondered what they meant or differed, you have landed on the right article. Be ready to learn some interesting facts about these acronyms and how they differ. Before we get into the distinctions, there is one thing that all four have in common. That is to say, all four of them are related to mobile networking.

These acronyms are numbers that mobile networking identities. We will discuss these variations between the statistics and how they are relevant in their own right in this article. We will also share the terms IMEI, IMSI, ICCID, and MSISDN imply and how to locate these digits on your mobile.

What is Mobile Networking Identity?

The usage of connected cellular devices is continually increasing, and the emerging 5G technology will only expedite this trend. We already have more than eight billion mobile subscriptions worldwide, and with the rise of the CIoT (Cellular Internet of Things), we may anticipate even more linked mobile phones. In a society where phone manufacturers constantly improve identifying approaches, device identification becomes extremely important as more smartphones enter the network.

Mobile network providers rely on the accuracy of device identification to deploy the appropriate services to the correct devices. To effectively provide services to particular subscribers, mobile providers use a variety of unique codes. These codes work as the mobile networking identity. IMEI, IMSI, ICCID, and MSISDN are some of the key codes to identify mobile devices.

The acronym IMEI refers to the International Mobile Equipment Identity. All mobile phones are given a uniquely identifiable number. It is 15 digits long and may be found on almost every device with a SIM card slot. In most smartphones, the IMEI number is engraved on the battery compartment. Although most smartphones are difficult to open, you can verify your device's IMEI number by dialing *#06#. The last number is calculated using the Luhn algorithm.

IMEI is a device identifier rather than a SIM card. Therefore, changing the SIM does not impact it. However, if your device is lost or stolen, the IMEI number can be used to block your device and secure it from any malicious activity.

IMEI numbers contain information on the phone's model, origin, and serial number, among other things. Moreover, most manufacturers print the IMEI on the smartphone's packaging box. If you lost access to your phone, you could get the IMEI number from the phone box.

IMSI is an abbreviation of International Mobile Subscriber Identity. It is also a 15-digit length. However, there may be only 14 digits in rare circumstances. It is a unique number stored in a 64-bit field on the SIM card and identifies phone network customers.

The MCC (Mobile Country Code) is represented by the first three numbers of the IMSI code. The MNC (Mobile Network Code) comes after the MCC, two digits long by European standards or three digits long by North American standards. The MSIN (Mobile Subscription Identification Number) is the rest ten digits of the code.

The MCC and MNC are also joined to create the HNI (Home Network Identity). HNIC allows a subscriber's home network to be identified. The HLC (Home Location Register) process uses an IMSI number to recognize the specific mobile number that belongs to that network.

Read How to Protect Your Device from IMSI Catchers.

The ICCID (Integrated Circuit Card Identifier) is used to verify SIM cards worldwide. The ICCID can be thought of as the SIM card's ID or serial number in simpler words. The ICCID is written on all the physical SIM cards in the world. It is 19-20 digits long. But, a SIM card may just have the last 13 digits written on it in some situations. The phone company can still recognize the SIM card in these circumstances. However, using an online checker to input the 13 digits will yield inaccurate answers.

Furthermore, ICCIDs are not just digits produced at random. Each digit in an ICCID has a specific function in recognizing the SIM card. The first two digits are unchangeable – 89, a significant industry code. It distinguishes the SIM card from other types of chips. The following two to three digits are Country Codes. It might be 2 to 3 digits depending on the region. The country code used in ICCID numbers is distinct from the country code (MCC) used in IMSI.

The MNC takes the next 1–4 digits. It aids in the identification of the SIM card's provider. As a result, if you are going abroad, it will identify the SIM to connect to the local network. The remaining digits are unique to each SIM, and the final number is calculated using the Luhn algorithm, much like IMEI.

MSISDN is an abbreviation of Mobile Station International Subscriber Directory Number, and it is simply your whole phone number, including the CC (Country Code), NDC (National Destination Code), and SN (Subscriber Number). It recognizes your mobile number for calls, SMS messaging, and cellular data.

The specific codes IMEI, IMSI, ICCID, and MSISDN, recognize a smartphone user within a phone service. The IMEI is a unique number provided to every mobile device, IMSI is provided to each mobile subscriber via the SIM card, ICCID is assigned to each SIM's hardware, and MSISDN refers to the complete mobile phone number.