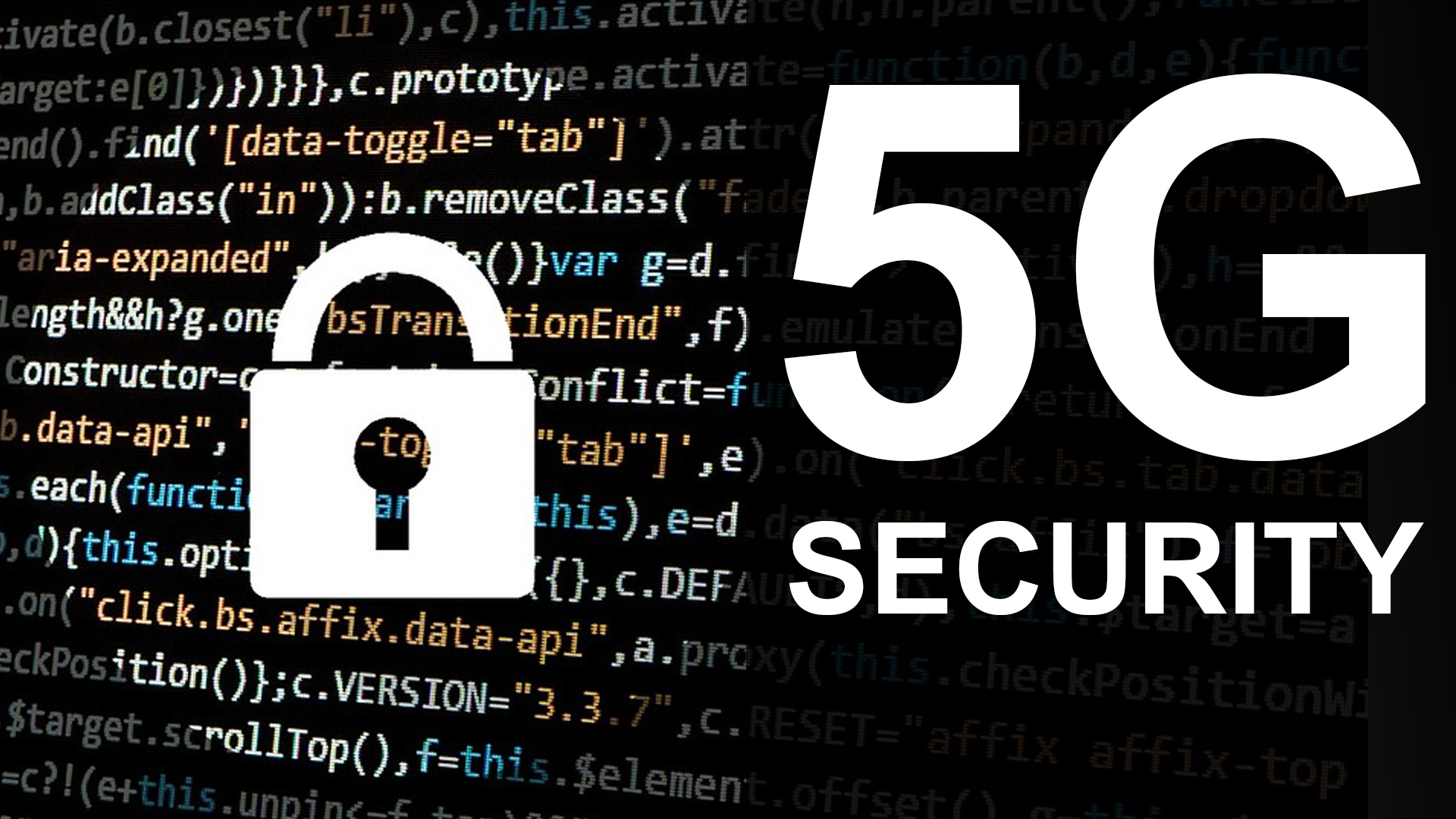 The worldwide GDP is expected to increase by 1% over the next ten years as the earlier rate of adoption climbs. This number shows enormous economic development due mainly to the effect that 5G networks would have on the connection within enterprises.

5G will transform business networks thanks to its faster speeds, broader coverage, lower latency, and more significant support for mobile IoT apps. But maintaining the network's security is essential if 5G is to live up to these claims.

Why Are Signaling Attacks Still Possible in 5G Networks?

Businesses will soon adopt 5G networks as the norm as they become increasingly dependent on quick and dependable connectivity. Regrettably, 5G has significant security concerns, just like any connection.

Since 5G is still a relatively recent development in cellular operators, several security risks that companies will face while deploying it will be distinct and developed, giving progressively cutting-edge and advanced security solutions top priority. Hackers continually develop new signaling techniques to compromise the integrity of networks, many of which are effective.

Since many businesses are considering 5G adoption for the first time, they are often unaware of the possible security dangers. Even though 5G is substantially more robust than the generations preceding it, it is nevertheless susceptible to both old and new security threats and has inherent security vulnerabilities.

Cellular standards didn't emphasize security until now, when mobile threats were still uncommon, which is one of the growing issues with the adoption of 5G. In fact, it was unneeded to concentrate on safeguarding the protocols because an earlier generation of cellular technology was more difficult to hack.

Despite being IP-based and using inherited security mechanisms from legacy technology, now it is much more susceptible to signaling assaults. This indicates that the privacy of 5G is not merely vulnerable to new attacks. The new network is susceptible to previous signaling attacks because a significant portion of the legacy technology is employed in its development. Additionally, while the additional 5G services and functionalities are helpful, they also expand the attack vector that attackers may use.

Malicious actors can acquire access to the network and launch signaling assaults against it by taking advantage of various inherited flaws. These assaults may be used to completely shut down the system or access the data or resources it houses. In either case, fraudsters are eager to take advantage of the 5G networks' inherent weaknesses at your company's expense.

Also, Read Best 5G Plans in the US

The following are some of the most apparent weaknesses hackers can utilize as a launchpad for signaling attacks:

Although we mentioned briefly why some of the old technology that 5G has acquired from its forebears renders it vulnerable to attack, the issues brought on by the combination of technologies are more serious. In networks, new innovations are typically added on top of existing protocols rather than changing them, and thus far, this approach has largely been successful. However, 5G will significantly alter the landscape of wireless networks.

Although 5G networks still use security mechanisms acquired from their hardware-based ancestors, they are nearly entirely software-based, unlike earlier networks. As an outcome, 5G's virtual software abilities replace the network services that were predefined in hardware. Sadly, this increases the possibility of brand-new weaknesses developing in previously hidden portions of the network infrastructure.

Furthermore, by complicating surveillance, 5G's shift to software-defined routing, which pushes the majority of traffic through a system of digital routers, increases the risk of security flaws. As a result, signal attackers have simple network access and all of the data, making choke-point analysis impossible.

A few of 5G's most beneficial marketing aspects are its connectivity speed and reduced latency, but they also introduce new potential vulnerabilities that thieves can employ to knock down the network or steal the data or assets it houses.

The new service can support several of the most cutting-edge gadgets and programs, such as installations for smart factories, driverless cars, smart cities, and Artificial Intelligence. To support every sector and application, 5G will require a range of settings, such as connectivity to sensors and other commercial IoT devices, increasing the attack vector that hackers can employ to compromise the system.

All these crucial devices linked to one network will take only one security attack to shut down the entire system.

The diameter signaling protocol (DSP) is one particular technology that puts 5G networks at threat. The DSP is intrinsically faulty and insufficient to protect 5G networks from most attacks. The most significant risk to 5G is a DOS attack, which can easily be accomplished by avoiding the DSP. However, fraud, system congestion, and extortion of user information are also further possible signaling threats.

The DSP's inability to verify the location of subscribers or the source of the signaling information they receive is among the faults. Its inability to discriminate between genuine traffic and possible malicious attackers makes the entire system vulnerable to assault.

The GTP (GPRS - general packet radio service - tunneling protocol) also fails to authenticate users' positions and leaves the system vulnerable to assault, which is another antiquated protocol to do more damage than good. Most effective network signaling attacks have been linked to these critical security issues, even though standard subscriber identification checks occur on the serving gateway or GPRS support node.

The unique way that 5G stores data is another advantage, but it also creates new security gaps. 5G employs multi-access edge computing to analyze, process, and store information from terminals in the network edge instead of handling all cloud data.

Since most data is kept close to the customer, doing so speeds up performance and lowers latency. Still, it also results in various data pools being dispersed throughout the network, making it more challenging to protect and leaving your network vulnerable to signaling attacks, such as LTE and DOS attacks.

How to Protect 5G Network?

Although 5G has numerous advantages, it is impossible to ignore the security weaknesses and hazards that make networks susceptible to assaults. Many of the advantages that 5G offers become vulnerabilities when the proper security measures aren't in place, endangering the entire network's security. Organizations may benefit from 5G by choosing a security system that can handle all potential weaknesses and drastically reduce risks.

Finding a solution that reinterprets network security makes sense, given how 5G has revolutionized mobile networks. Getting a cutting-edge security system that offers network-level defence from signal attacks while avoiding cellular weaknesses. Security officers may now identify and stop attacks from any source, thanks to the new solutions.