How to Encrypt Data on an iOS and Android Device 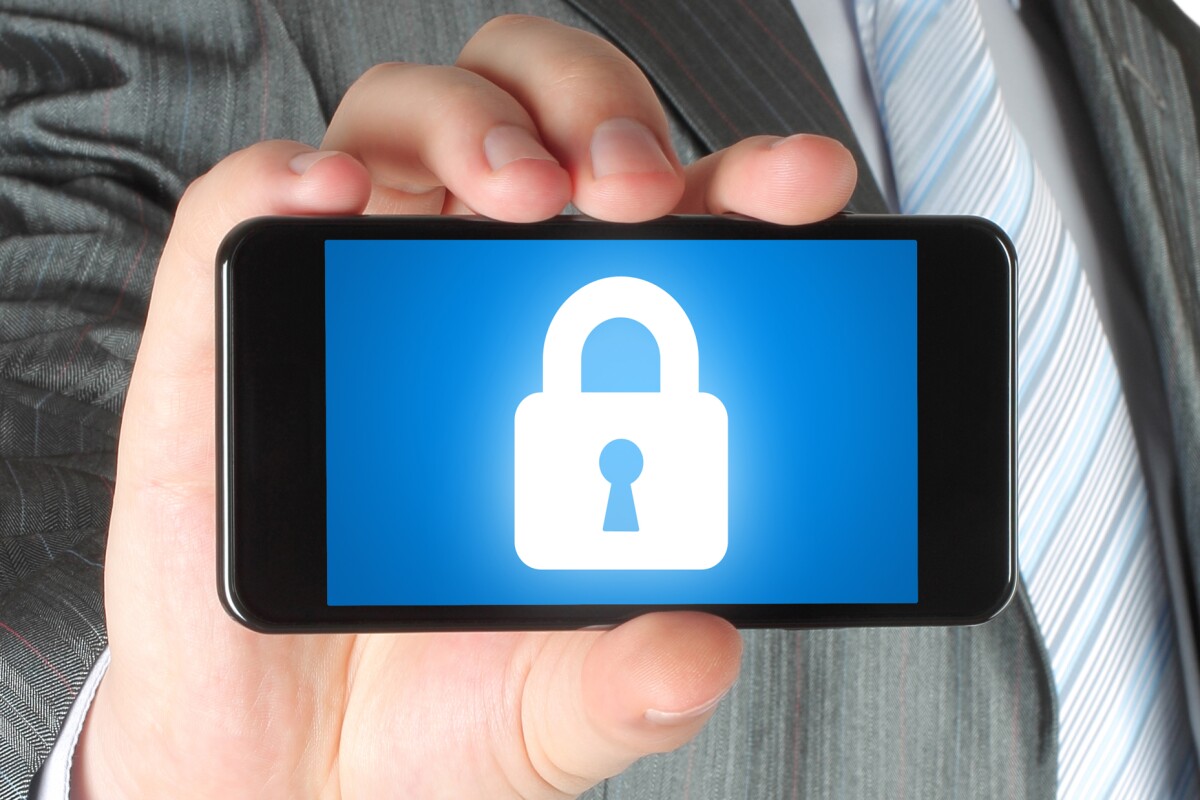 The FBI's war with scammers has focused a renewed emphasis on the need for data encryption and urgent data protection. Regardless of your feelings about the case, I shouldn't have to tell you how important it is to protect your personal information, and it all begins with your mobile.

With the plethora of corporate sensitive data leaks, hacking, sim swapping, and ransomware on the rise, security and privacy are popular subjects these days. You should know how to set up data encryption on your Android or iOS device, regardless of whether you favor Android or iOS.

Encrypt your Android and iOS devices by following the steps below. Once completed, you will only need to input a password to decrypt your data when turning on or waking up your device.

Encrypt data on your iPhone or iPad

Data Protection is a file encryption feature found on iPhones and iPads. Here's how to turn it on or confirm that it's already on.

If it is not already enabled, scroll down and select Turn Passcode On. If it wasn't already turned on, you'll be guided through the process of creating a passcode. Turn passcode ON in case you haven't already

Look for Data protection that is activated towards the bottom of the screen as you scroll down. Your iPhone data is encrypted if you view it.

FYI, the passcode locks the screen and encrypts some of the data on the iPhone or iPad, but not all of it. Your personal data, texts, emails, attachments, and data from select apps that support data encryption are all encrypted using this manner.

If your device's battery isn't fully charged, plug it in before continuing.

If you haven't already, create a password with at least six characters and at least one number.

Select Settings > Security > Encrypt Device from the drop-down menu. To access the encrypt option on some phones, go to Storage > Storage encryption or Storage > Lock screen and security > Other security settings.

To finish the process, follow the on-screen directions. During the encryption procedure, your device may restart many times. Before using your device, wait until the entire process is completed. Please note that many phones allow you to encrypt an SD card from the Security settings page.

Also, Read Everything About Data Encryption

BONUS - How to encrypt your MAC and Windows?

This was unexpected BUT we care for your privacy and securing your sensitive data. Here's how to encrypt your MAC:

FileVault may be found under System Preferences > Security & Privacy > FileVault.

Select “Turn On FileVault…” from the drop-down menu.

Vital: Write down the recovery key that appears and keep it separate from your Mac.

Wait for the encryption to complete before continuing to use the computer.

For Windows encryption, do the following:

Note that BitLocker might not be available in all Windows versions.

Enter a password or passphrase that is long and diversified in alphanumeric characters.

Vital: Use one of the techniques shown to create a backup of the recovery key.

Should you encrypt your Android device, really?

There are several reasons why you should not encrypt your Android handset. Although it may appear that encrypting your phone is a no-brainer, there are a few reasons why you should wait. Each device has a somewhat different technique. For instance, Motorola allows you to use a pin and pattern once the phone has been encrypted, whereas Samsung only allows you to use a fingerprint or password.

After each reboot, Samsung also requires you to enter the password. While this reduces the chance for hackers to access your sensitive information, some people may find it too inconvenient. When you encrypt your Android device, it will suffer a minor performance hit. On modern high-end phones, it's barely perceptible, but older models and low-end phones may be affected.

Only recent high-end gadgets, such as the Galaxy S6, LG G4, HTC One M9, and their subsequent variants, should be encrypted (Galaxy S7, LG G5, and so on) as a recommendation.

The advantage of robust encryption is the additional security it gives for your sensitive data. The disadvantage of encrypting your mobile data is that it takes longer to log in to your smartphone, at least on Android devices because it decrypts the data each time you do so. Also, once you've decided to encrypt your Android smartphone, there's no way to back out except by doing a factory reset.

For many people, keeping personal information really private and safe is worth it. Encryption isn't an option for mobile professionals in certain industries, such as finance and health care. You must safeguard all devices that hold or access consumers' personally identifiable information, or you will be in violation of the law.

Encryption does more than prevent unauthorized access to your mobile device's data. Think of the lock screen as a lock on a door: Without the key, uninvited criminals can't trespass in and steal all your belongings. Even if a hacker manages to get past the lock screen, encrypting your data renders it unreadable and useless.

Vulnerabilities in software and hardware are continually being discovered, while the majority of them are rapidly patched. Passwords for lock screens can even be hacked by determined attackers. It is always good to protect yourself against hackers and secure your device with Efani and its premium services.