What Is A DDoS (Distributed Denial of Service) Attack? 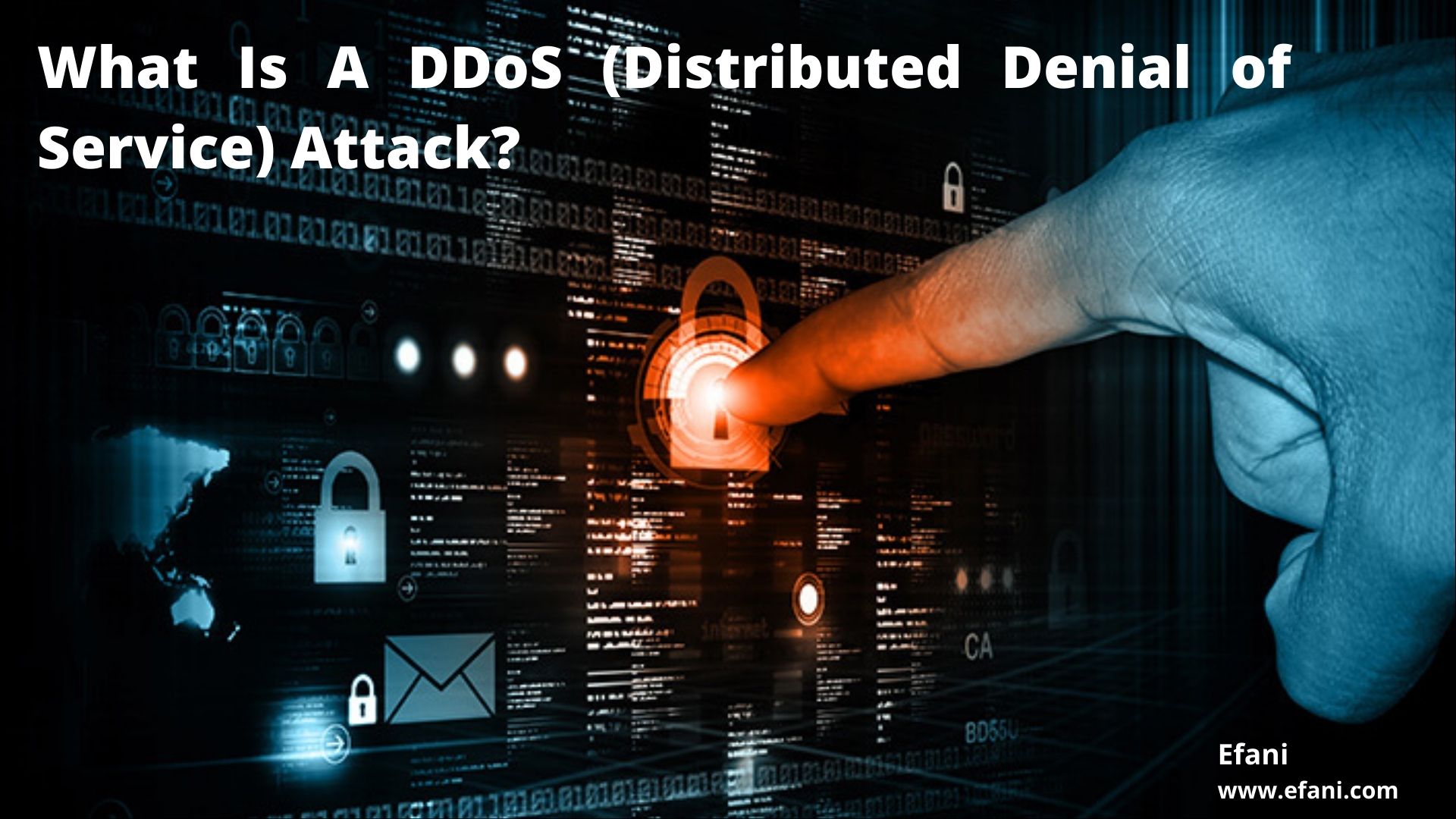 The DDoS attack is among the most common cyberattacks but is also the most challenging and difficult to prevent. Distributed Denial of Service or DDoS attack uses multiple devices to overload the server with requests. It disconnects many websites, preventing the system from executing legitimate user requests, and often takes hours to restore. Successful DDoS attacks result in prolonged downtime, financial loss, and customer dissatisfaction.

As the "DDoS-for-hire" threat landscape grows, hiring threat actors to target a website has become much more manageable. According to the survey conducted by Infosecurity magazine, the number of DDoS attacks increased by 31% in the first quarter of 2021.

Read on to learn how DDoS attacks work and the different prevention strategies you can use.

What Is A DDoS Attack?

DDoS is an abbreviation of Distributed Denial of Service, a subclass of DoS (denial of service). In a DDoS attack, many connected online devices, commonly known as botnets, flood the targeted website with overwhelming fake traffic and make the website inaccessible for typical business transactions.

In recent years, we have seen exponential growth in distributed denial of service attacks. DDoS attacks are among the top four threats to cybersecurity, including ransomware, software engineering, and supply chain attacks.

How Does A DDoS Attack Work?

Networks of internet-connected devices carry out DDoS attacks. DDoS exploit these networks to isolate users from a server or network resource, like a website or any online platform they frequently visit.

To initiate a DDoS attack, attackers use security vulnerabilities or malware-infected computers or IoT devices to control them for malicious purposes remotely. Any infected device is called a "bot" or a "zombie" that can further spread malware and participate in DDoS attacks.

A group of bots is known as a botnet, and once the botnet is configured, the attacker can launch DDoS attacks on the target system by sending remote instructions to each bot. Excessive traffic leads to denial of services, preventing regular traffic from entering a website or network.

Since each bot or zombie is a legitimate internet device, it can become difficult to distinguish attack traffic from regular traffic.

How to Prevent DDoS Attack?

We have observed a massive surge in DDoS attacks that have plagued companies over the last few years. These attacks are the most effective and costly. The ascending trend promises to continue, putting cybersecurity professionals with DDoS attack prevention skills in high demand.

Here are a few ways to prevent a DDoS attack on your device.

The Wi-fi router is the gateway to your network. Therefore, you need to secure it by changing the default password. Follow the instructions for your router's specific make and model to change the password, or you can get in touch with the manufacturer.

Keep checking your traffic for abnormalities, monitor the unexplained sudden increase in traffic, and visit suspicious IP addresses and geographic locations. These factors could indicate a "dry run" by the attackers assessing your defense before committing a full DDoS attack. Immediately detecting traffic flow deviations can help you prepare for an impending attack.

Many IoT (internet of things) devices and smart devices have default passwords to increase functionality and efficiency. It will help if you change the default password by following the setup instructions or searching the web. Doing this can reduce the chance of your IoT or intelligent device being hacked and improve the device's security.

A web application Firewall or WAF is a tool used to reduce layer 7 DDoS attacks. A web application firewall can act as a reverse proxy to protect the server from specific malware attacks by configuring a WAF between the internet and the source server. In addition, the ability to swiftly adopt a standard rule in response to an attack is the key feature of an effective WAF.

Use third-party DDoS testing, known as pen testing, to simulate an attack on your IT infrastructure and experiment with different types of attacks to prepare you for the onslaught of complex cyber-attacks.

The lousy actor behind the DDoS attack will likely send a flood of requests to all internet-connected devices to increase the impact. Your security team can respond to this scheme by restricting network traffic between devices. Limiting network broadcasting is an effective way to distort many DDoS attempts.

Knowing how to deal with a DDoS attack is imperative, as most organizations will have to deal with some form of attack over time. To reduce DDoS attacks, you should focus on configuring services and devices between the system and the network that attackers may exploit to initiate DDoS attacks. In the end, being one step ahead of the attacker with know-how could help prevent cyberattacks.