What is an eSIM? Everything You Need to Know About It 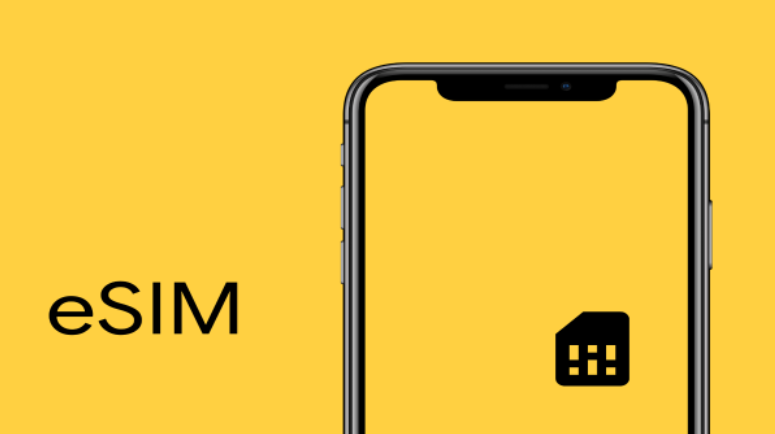 Last week I bought a terrific smartwatch i.e., an Apple Watch  Series 3 GPS + Cellular. The experience was astounding but I conquered this dilemma of eSIM technology?

Within the latest Apple Watch, resides an odd hidden twist: a built-in SIM card that isn't a SIM card. It's an eSIM, or embedded subscriber identity module.

It took me an hour to get through this 'thoroughly' as it was my first experience. Based on it, I thought of writing an insightful eSIM three-part blog. Fret not, it's easy to configure it.

So without further ado, let's get into this!

What is an eSIM?

The buzzword "eSIM" merely means a SIM card that is integrated or embedded.  No physical SIM cards are involved and there is no physical swapping over is needed by you. The network or carrier must support eSIM and enable it, and eSIM is not yet supported by all networks.

Basically, an eSIM is a small chip within your phone and appears to work in a way similar to the NFC chip being used in payment techniques such as Apple Pay and Google Pay.

eSIM is supported by GSMA, the Mobile Networks Association, and the eSIM standard has been defined worldwide by that organization.

The information on an eSIM is rewritable, meaning that with a simple phone call you can decide to change your operator. They're very simple to extend to a data plan. It can be done in minutes to connect devices with eSIMs to a mobile account.

What devices does eSIM support?

The most notable ones are:

FYI: Every year, more eSIM capable devices are produced, and not all are mobile phones. We have been used to connecting other devices such as laptops or tablets to Wi-Fi, but with the increasing adoption of eSIM technology, it is only a matter of time before they can all connect independently to the internet.

When they are traveling, many travelers fail to locate a reliable mobile network, and even if they find one, they do not need the service for more than a month.

The similarity between the two [eSIM & conventional sim]

There is a SIM vs. eSIM stigma because they are entirely different systems, and they can not be fairly compared.

Most individuals, however, would be shocked to understand that they have quite a few similarities, such as:

They both connect your phone to the network of your mobile provider.

Here are the eSIM positive aspects:

The negative aspects of eSIM are here:

While eSIM can seem flawless at a glance, the use of eSIM still has a few drawbacks.