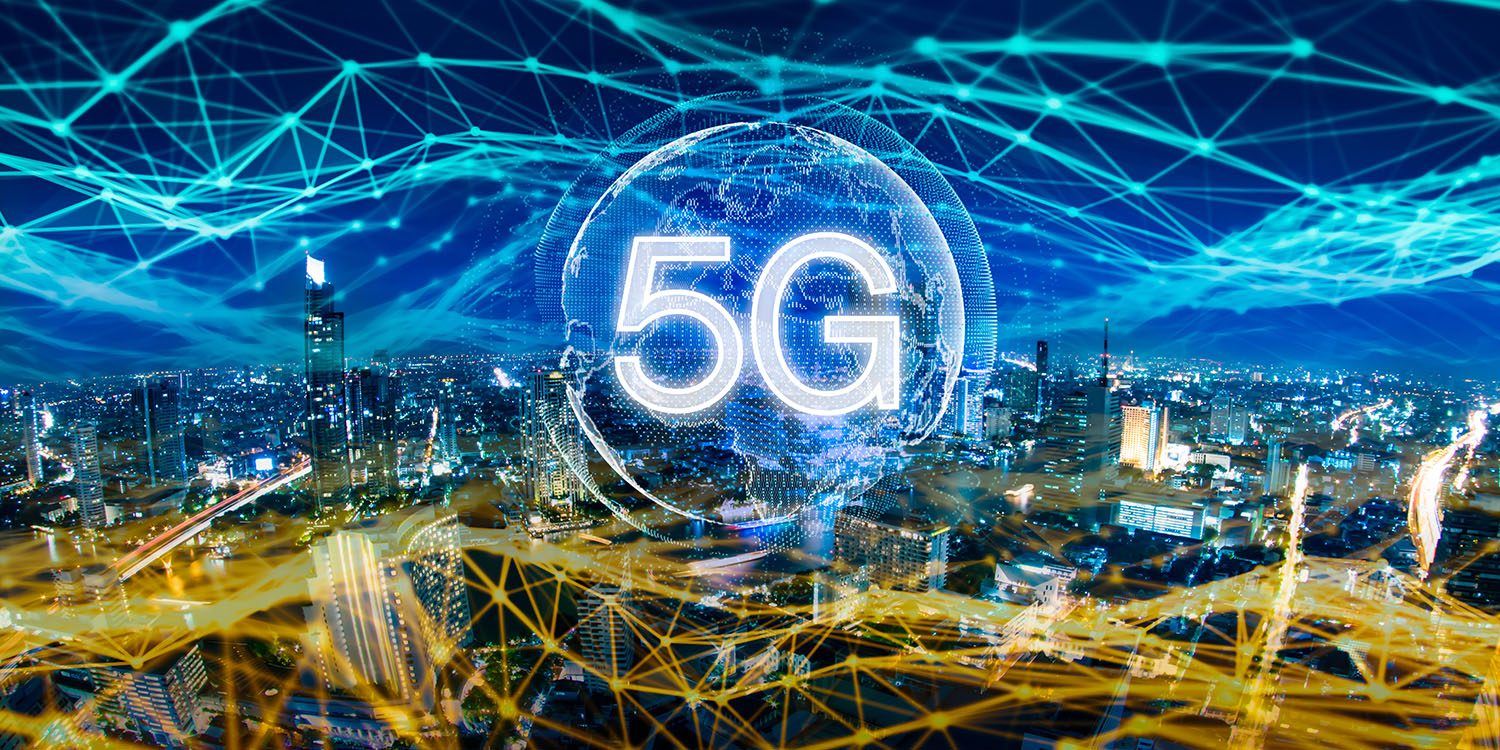 Whether you live in a 5G region or not, several telecom carriers offer 5G in their unlimited data plans. Micro MVNOs are following in the footsteps of AT&T, Verizon, and T-Mobile as they broaden their network. The main factor is cost, even if you find quick coverage anywhere.

Remember that the fastest 5G is currently only accessible in a few locations in the US before you join the crowd. Sadly, this mainly relates to the biggest cities in the nation. Here is a complete list of cities with 5G service every US telecom carrier covers:

5G Coverage Map: The US Cities with 5G Service

The core of T-5G Mobile's network is built upon its acquisition of 600MHz airwaves. The 600MHz frequency, also known as Band 71, has substantially better building penetration and performs effectively over a more extended range. But it is slower than mmWave.

The 5G signal from T-Mobile is accessible throughout the nation. The operator launched the countrywide network in December 2019, serving 200M people across 5,000 cities.

The provider also gives millimetre wave (mmWave) coverage, which it refers to as Ultra Capacity, at 39GHz and 28GHz. It is accessible in most big cities and much more constrained than Extensive Range 5G. Your best chance is to look at this coverage map as there are too many cities to mention for Ultra Capacity.

The 28GHz and 39GHz frequencies, both high-band mmWave transmissions, are used by Verizon's 5G service. This makes it challenging to deploy 5G indoors because the network can deliver high speeds, but it is not ideal for building penetration and coverage. A 5G Home service has been introduced, bringing strong signals inside your house. It is currently offered in 57 cities around the country, several of which are listed here:

AT&T refers to its 850Mhz network as 5G and its mmWave network as 5G Plus. It offers 5G services in about 100 cities, while portions of 38 cities have 5G Plus. Since it employs mmWave architecture, 5G Plus is the speedier of the two alternatives. Unfortunately, it also indicates that it delivers less reception and has trouble entering buildings, making it difficult to use indoors. Nevertheless, AT&T has been expanding its 5G Plus service to stadiums and arenas across the country. You can find the AT&T 5G Plus services in the following cities:

Which Us Carrier Has the Most Coverage?

This article claims that T-Mobile dominates the competition by a wide margin. Although the article was published in November 2021 which means there are chances that the map may have changed slightly. However, T-Mobile still claimed 53% countrywide service at that time. The same study places AT&T in the 2nd spot, covering about 30% of the country. AT&T was the sole operator with a 5G footprint throughout all 50 states as of November 2021.

Lastly, Verizon has the most extensive 4G LTE network but only serves 12% of the US.

Verizon covers the least number of cities of the three US carriers, but it is still quite fast. This is due to Verizon giving its mmWave deployment first priority and packing major cities with short-range towers to deliver the highest speeds to eligible users. Regarding mmWave, AT&T is again the second best, bringing out a hybrid network that combines 5G Plus towers with considerably wider low-band towers. While Un-Carrier concentrated on its low-band expansion to reach a broader audience at slightly slower speeds, T-5G Mobile's coverage is undoubtedly the widest.

The 5G coverage differs for every carrier by region. It depends on the area because various carriers have different interests, as we've already established. In a large city, Verizon's mmWave service is challenging to beat. However, when you travel farther from a major population centre, it won't be beneficial. In the eastern half of the United States, AT&T has excellent coverage, but the network starts to deteriorate a little after Oklahoma.

T-Mobile is the company to choose if you want the best opportunity to obtain 5G. You won't receive the best overall coverage outside of Idaho, Nebraska, and Oregon.